- SCROLL DOWN FOR NEW POSTS - 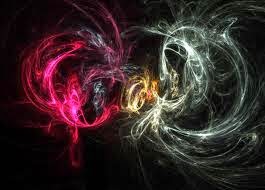 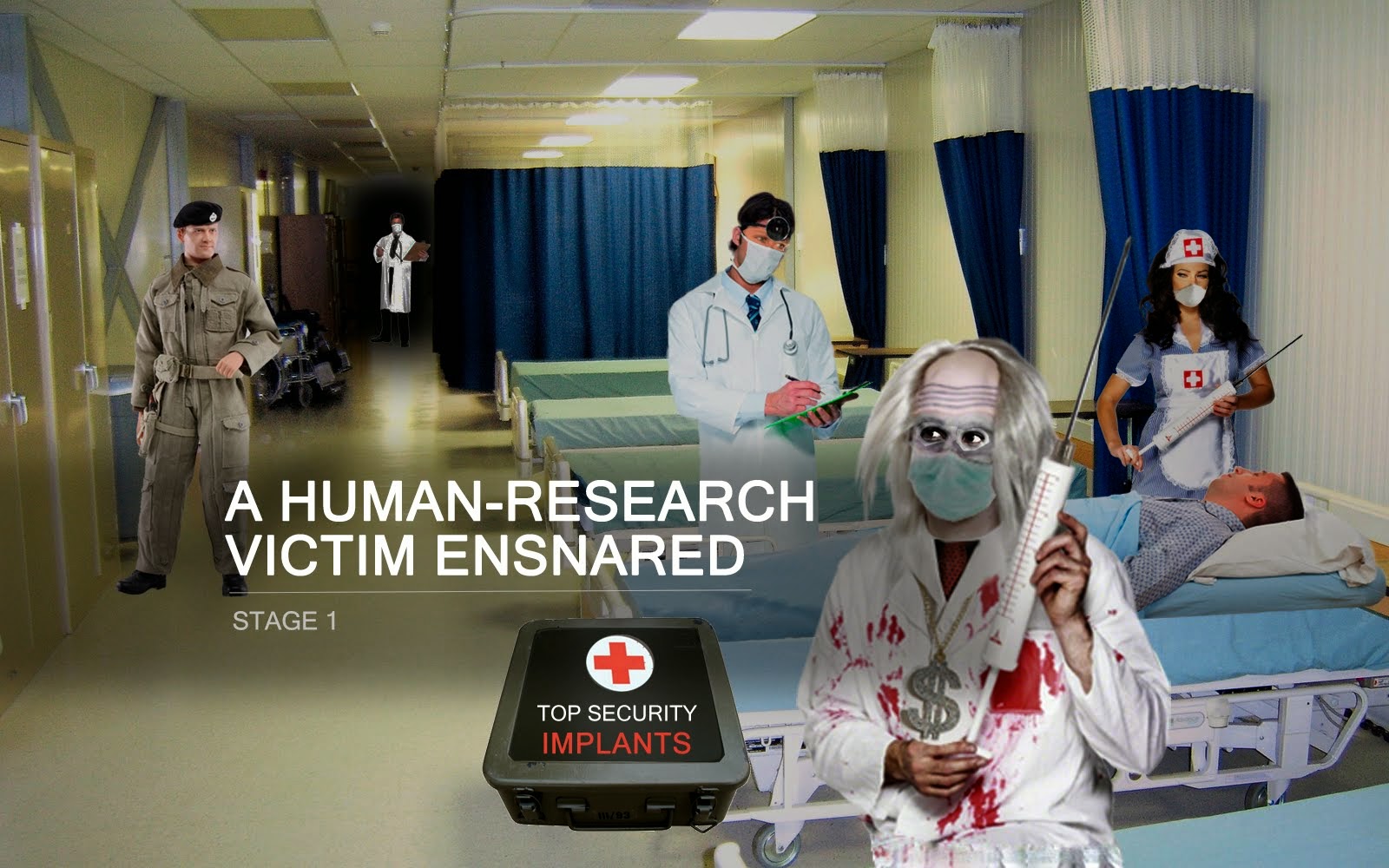 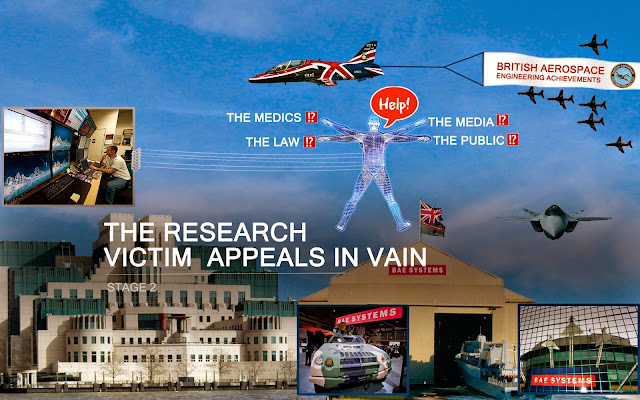 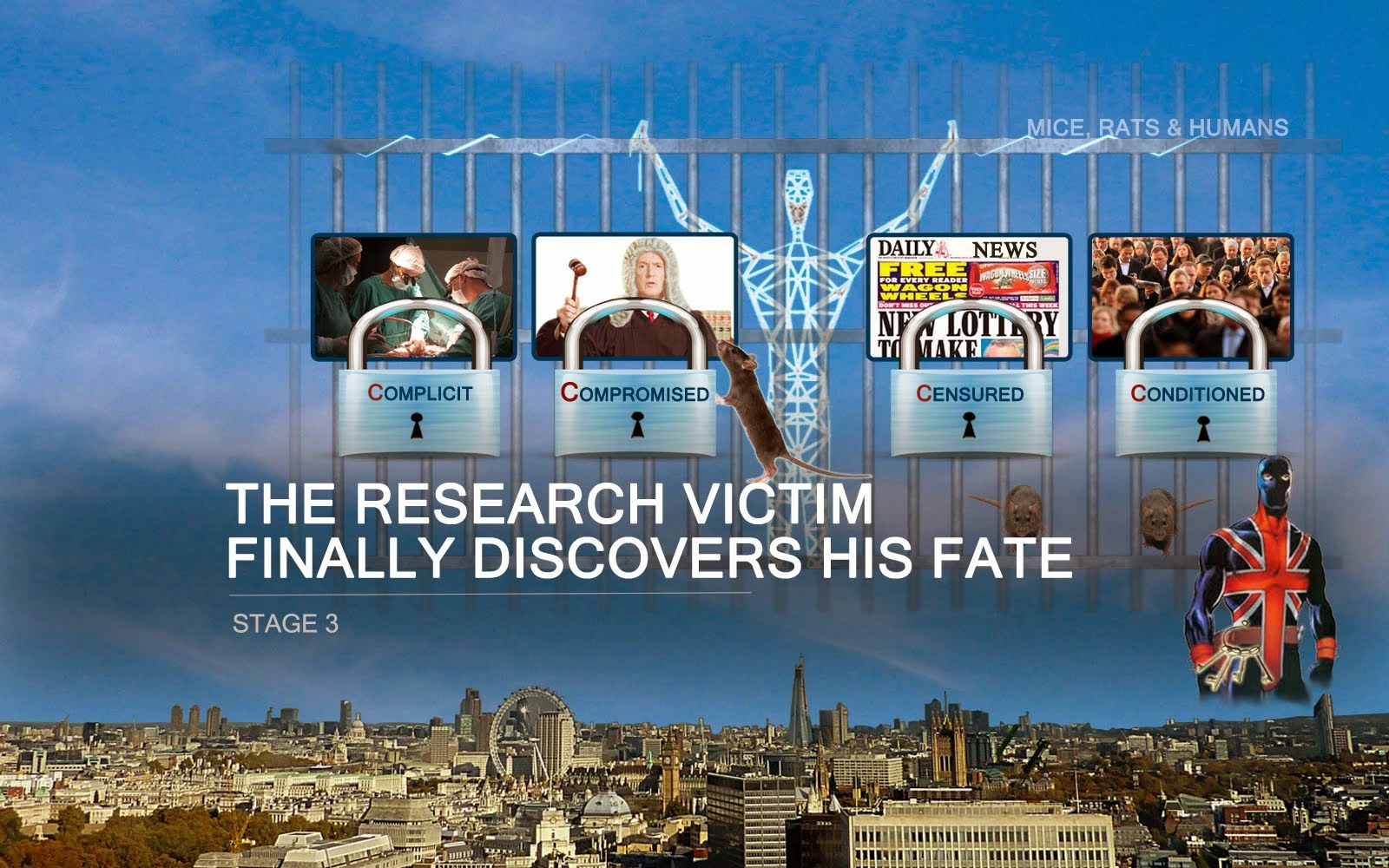